Nintendo announced the matter Xenoblade Chronicles 3 will be published on 29. July. The new game in the RPG series developed by Monolith Soft was expected in September, but will be available two months earlier.

Xenoblade Chronicles 3 tells the story of a young boy named Noah and a girl with cat ears named Mio. When the peoples of Keenus and Agnus clash, two and four other characters from these lands join together on a great journey to find a land called Swordsmarch.

Two new systems were unveiled for the game. First, it is possible to change character classes and release new options to customize the team as the player progresses along the way. In addition, characters can be combined into an interlink system to call an efficient form called Ouroboros. 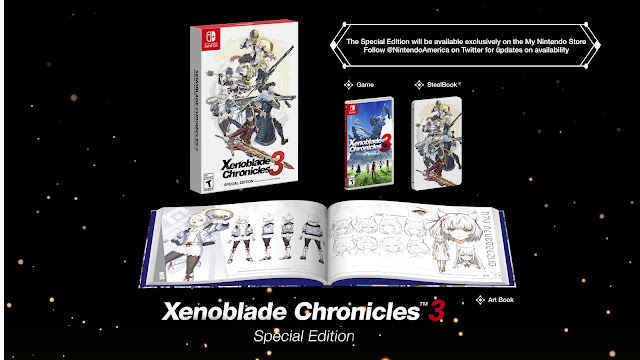 In addition to the date, the company released a physical special edition with a Steelbook box and a color art book with a hardcover and over 250 pages. It is sold exclusively through the My Nintendo Store in North America.