CNN has bet on a streaming service that appears to have failed. As of April 30, less than a month after its release, CNN + is no longer available.

Apparently, the platform did not get the number of viewers it hoped to maintain its existence.

In 2022, two companies merged in 2022: Warner Media, which owns CNN, and Discovery. This merger led to the end of Warner Bros. Discovery and, as far as we know, the end of the CNN Plus version.

According to a press release, the streaming service created by CNN, CNN +, will close on April 30th. Warner Bros. Discovery revealed that this decision is due to a desire to focus on building the station’s digital service.

As recent reports mentioned by Gizmodo revealed, David Zaslav, CEO of the new Warner Bros. Discovery, opposed the CNN + model because he wants the company’s various streaming services (HBO Max, Discovery Plus and CNN Plus) to be combined. on a single platform.

In a complex streaming market, consumers want simplicity and an “all-in” service that offers a better experience and more value than stand-alone offerings, and a more sustainable business model for the company that drives our future investments in great journalism and storytelling. .

We have very exciting opportunities ahead in the streaming area, and CNN, one of the world’s best-known resources, will play an important role. 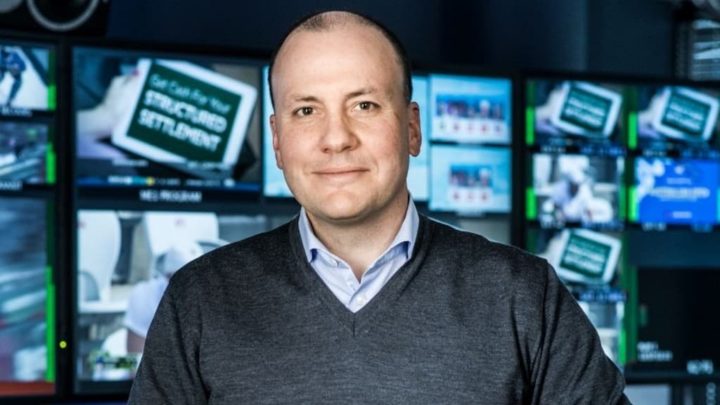 As a CNN spokesman revealed to CNBC, only 10,000 people used the streaming service every day out of a total of 150,000 subscribers. Given that the TV channel has an average daily viewership of 773,000 viewers, the platform did not have the expected impact.

An advance payment will be refunded to those who purchase an annual subscription.

According to CNN, some employees of this new streaming service will be laid off and their salaries and other benefits will expire after 90 days. In addition, some of the programs that should be exclusively available on CNN + will be broadcast via an adaptation of this platform or will be broadcast on a television channel.

According to the observer, Warner Media CEO Jason Kilar and Warner Media Studios CEO Ann Sarnoff have announced they will leave the company.