In recent years, news about the chip industry has gained more fame, largely due to the shortage of components caused by the COVID-19 pandemic, where people have become more aware of the importance of this industry.

But now there is curious information, as the giant TSMC, the world’s largest semiconductor manufacturer, says investing in the U.S. chip industry is a waste of money.

Investing in U.S. chips is a waste of money, TSMC says

According to reports, Morris Chang, founder of TSMC (Taiwan Semiconductor Manufacturing Company), recently gave an interview in which he basically admits that the U.S. attempt to increase its chip production will be "pointless and costly."

The opinion of the leader of the Taiwanese giant is due to several factors, such as the severe and pronounced shortage of experts in the industry and the higher cost of manufacturing chips in the United States than in Taiwan. Morris even says this production would be 50% more expensive. 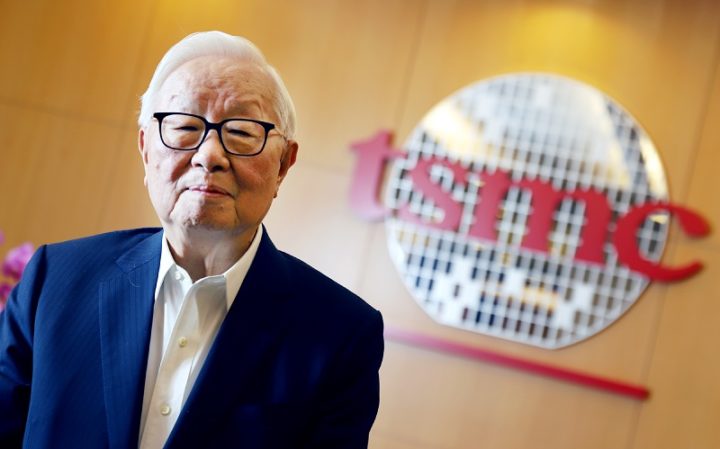 On the other hand, the leader acknowledges that the supply of design skills in the United States is the best in the world. And good that "Taiwan has very little design capacity and TSMC has none at all. But in order to develop and grow a successful chip industry, the United States would face its own serious shortage of manufacturing skills.". Morris further explains that:

Manufacturing costs in the U.S. are simply unreasonable, and TSMC has the data to prove it thanks to 25 years of manufacturing at its Oregon plant. The plant is profitable, but expansion plans have been abandoned. We were very naive in expecting comparable costs, but making chips in the US is 50% more expensive than in Taiwan.

According to the CEO of the Taiwanese giant, production in the US is growing, albeit only slightly. But believe that "unit costs are rising tremendously and the United States is finding it difficult to compete internationally".