The limitation associated with COVID-19 demonstrated the usefulness of WhatsApp and other tools at these times. They were a way to maintain communication and intimacy with users at a time when physical contact was impossible.

At that moment, it became clear that there were gaps and some restrictions that were fixed quickly. Now and to further improve WhatsApp, there is an important novelty in the iOS version. It now allows group calls with a new maximum number of users.

The development prepared by WhatsApp will improve in several areas where the service is provided to users. They have arrived gradually and in a controlled manner to guarantee their quality and maturity in all systems.

The big news we’ve just discovered brings an important improvement over WhatsApp’s iOS version. It focuses on voice calls and expands its use even further. Until now, it was limited to 8 users and can now be used by 32 users. 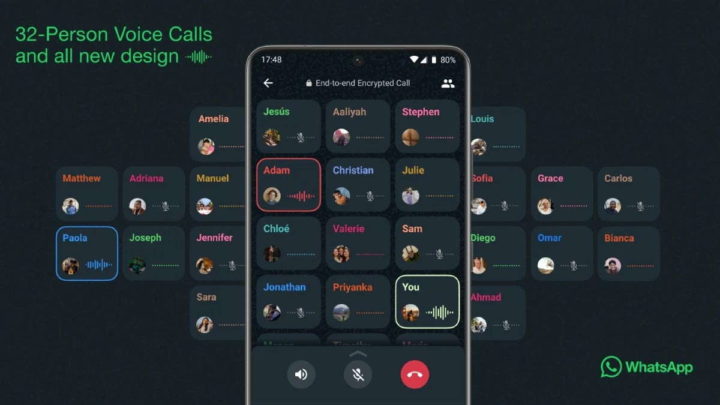 The iOS version will change soon

In connection with this change, WhatsApp will also ensure that the interface for this feature is redesigned and reorganized. This way, it manages to behave with new users and also shows up when they are talking in these group calls.

This novelty is expected to reach all iOS users and will be available in the coming weeks. It arrives as usual with an app update that is available to all users. 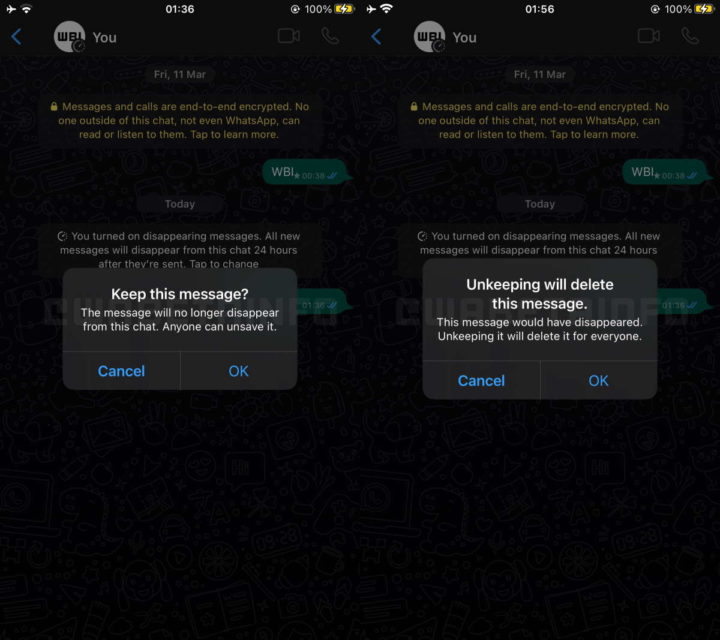 WhatsApp has even more news

In addition to this novelty, it is also known that WhatsApp is developing a novelty for missing messages. These can now be retained in conversations and can be deleted by any participant at any time.

This is important news that will increase the content that WhatsApp provides to users, especially for iOS. This is still one of the most used communication services on the Internet, after all the problems.