Mat Piscatella, director of The NPD Group, a U.S. video game market analysis firm, released U.S. consumption data for Monday, March 2022, according to the study. Nintendo Switch was the best-selling console in terms of units.

With this result, the platform also had the most units sold in the first quarter of 2022 in the country.

In terms of device sales revenue, the Xbox Series consoles ranked first in both March and the first three months of the year. 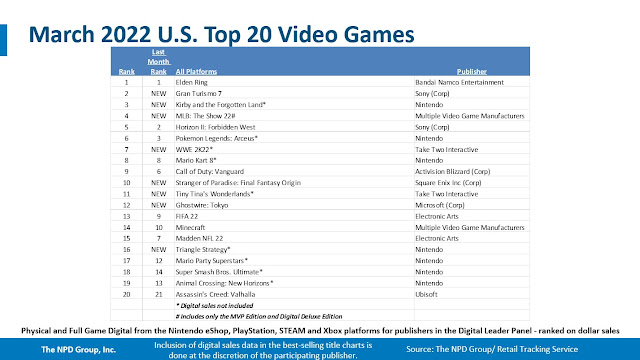 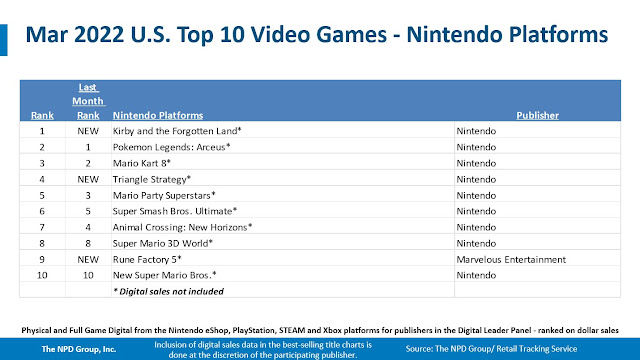 The analyst also noted that hardware production is still difficult to meet consumer demand because there are no semiconductors in the market.