The purchase of Elon Musk on Twitter has been one of the hot topics of the last few days. In addition to the company itself and related matters, it is now a question of how this social network will be run in the future, especially in terms of revenue generation.

Changes are expected to come and Elon Musk himself has already promised them. There are now new signs that Twitter may soon be charging for basic social networking activities to get a higher financial return.

One of the biggest fears for Twitter users is the changes Elon Musk will apply to its new social network. By purchasing this asset, a SpaceX and Tesla powerhouse will be empowered to customize what they see fit and thus limit or control what is available.

One of the promises made is the way Twitter generates and manages its profits. Elon Musk wants to improve leadership and eliminate what he believes is excessive, which is likely to lead to job losses, reductions in executive rewards, and even the dismissal of the current CEO of the social network.

Twitter DM messages must have end-to-end encryption, such as Signal, to prevent anyone from spying on or hacking your posts

Now is a new opportunity that is being developed and that could take shape. Elon Musk wants to end its addiction to advertising and open the door to other forms of revenue by focusing on what Twitter offers users for free today.

Promoting something as simple as embedding tweets on any website. The focus is on messages that spread virally and are generated from verified and visible Twitter accounts. 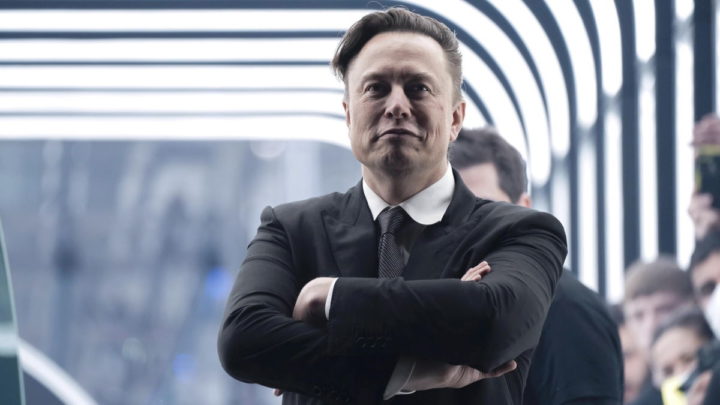 There are ideas for further changes in this social network

Another option is to place this social network subscription service on Twitter Blue. Elon Musk wants to lower the price and allow you to pay with dogecoin to attract more paying users and offer you more exclusive and only available features in this extra.

It’s still too early to know how Elon Musk will change Twitter and what areas he will focus on. His past shows that he is pragmatic in running his businesses and that he always finds ways to make them profitable. Do you use this approach on your most recent purchases? Only the future looks.