Microsoft decided to open this system to many users, even though there were very specific requirements for installing Windows 11. With this measure, it ignores its technical data and leaves the responsibility to users.

With the latest build of Windows 11 for Insider, Microsoft ends up backing down and removing the watermark it set. In addition to this novelty, this version brings with it other improvements.

The watermark disappears from Windows 11

The latest version of Windows 11, still dedicated to insiders, brings a novelty that many are looking for. It removes, albeit temporarily, a change that Microsoft had made to Windows that was not on the minds of most users.

In February of this year, Microsoft had watermarked all computers that did not meet the requirements. This was a way to remind users that their system may not be perfect and may have problems in the future. 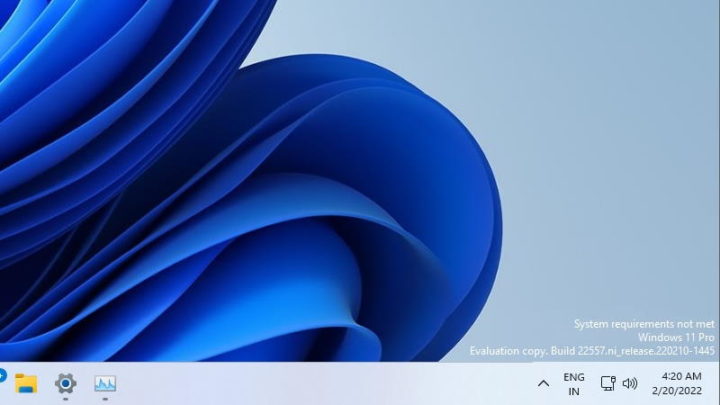 When Windows 11 build 22610 had just appeared, Microsoft finally came back and removed this watermark. Despite many requests, this removal is temporary and may be reverted in a later version, as Microsoft announced.

More Microsoft news in this release

In addition to this change, this version of Windows 11 brings more news to test. Microsoft mentions that there are changes in Task Manager that now respect the colors of the system of detectors. Support for WEP and TKIP connections will also be restored, albeit temporarily. 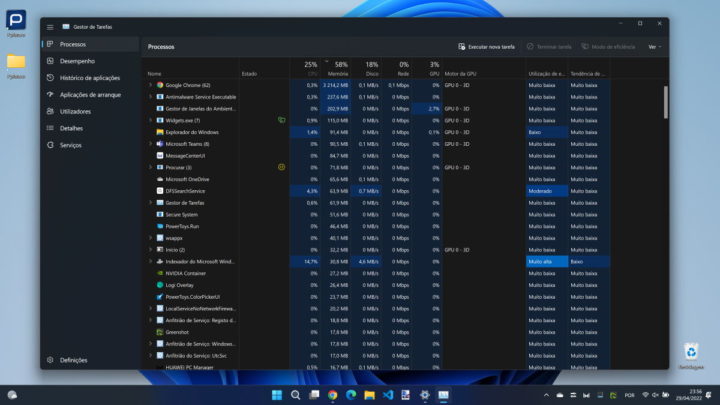 There are also changes in the File Explorer context menu with clearer information. The space dedicated to tablets was also removed from this system, but Microsoft also warned that it could restore it soon.

This version and all new features will be improved and prepared as the basis for the next major update to Windows 11. Microsoft expects to release version 22H2 in early fall to further improve its new operating system.