Joinville, in northern Santa Catarina, is on alert for an increase in dengue cases. To date, four people have died from the disease. There are 4,892 confirmed cases in the city.

The most confirmed cases are Costa e Silva, Iririú, Comasa, Jardim Iririú and Aventureiro. Most outbreaks occur in homes.

Concerned about the increase in the diagnosis of dengue fever, the municipal health agency is advising the population on the main symptoms of the disease and what signs show that the patient’s health is deteriorating.

The most common symptoms of dengue are fever, pain in the body, joint or joint pain, headache or pain in the back of the eyes, and in some cases redness and itching.

Marcelo Mulazani, an infectious disease doctor at the Municipal Health Network, will guide you through what to do when you find out you have a dengue infection.

“First and foremost, do not self-medicate, as some medications can interfere with the disease and make it worse. So whenever you have symptoms, the patient should seek the help of a doctor who prescribes the best treatment. Hydration is necessary before and after dengue because .

“Because they are anti-inflammatory, they have a mechanism that ends up affecting the blood vessels and this can make it easier for the fluid in the vein to overflow, which increases the chance of bleeding,” the doctor explains.

Some signs suggest a deterioration in health and the need to return to a doctor. Therefore, patients should be aware of symptoms such as nausea or vomiting, abdominal pain, dizziness or fainting, some, even minor, bleeding in the nose or gums, in addition to decreased urine flow and shortness of breath. Children should also be aware of irritability and somnolence.

“A very important symptom is shortness of breath. There are no respiratory symptoms in the early stages of dengue fever. When a patient has shortness of breath, it means the development of the disease. Another common thing in the most severe form is dizziness and even fainting. The warning sign is when you sit, get up and feel dizzy, ”the doctor explains.

According to the infectologist, the difference between the flu or cold and dengue fever in the initial stage is precisely the absence of respiratory symptoms. “Dengue fever does not cause runny nose, dengue does not cause sore throat.”

Where to get medical care

The advice is that if a patient has two or more symptoms such as fever, body aches, eye pain, nausea / vomiting, headache, red or purple spots on the body, they should go to the Family Health Department (UBSF). .

If you have two or more of the listed symptoms and also have persistent vomiting or severe, persistent abdominal pain or bleeding, contact your Southern and Eastern UPA or Northern PA. 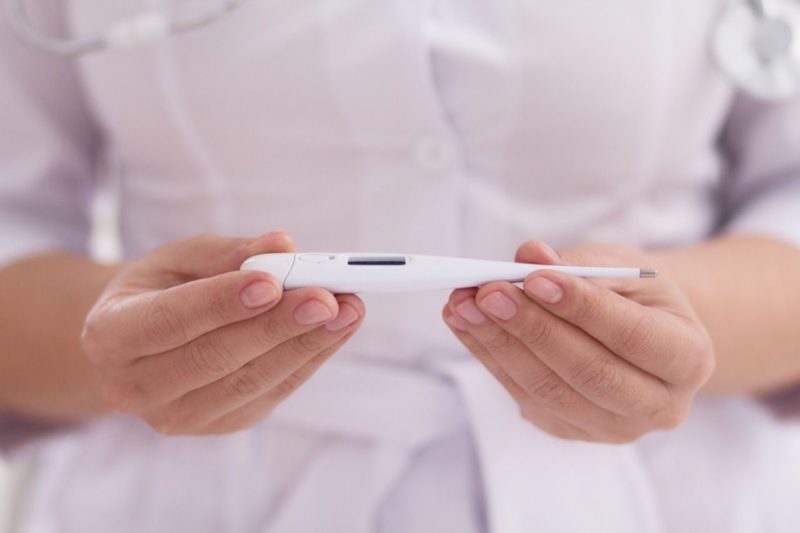 Join the group and hear the most important news About Joinville and the area in the palm of your hand.